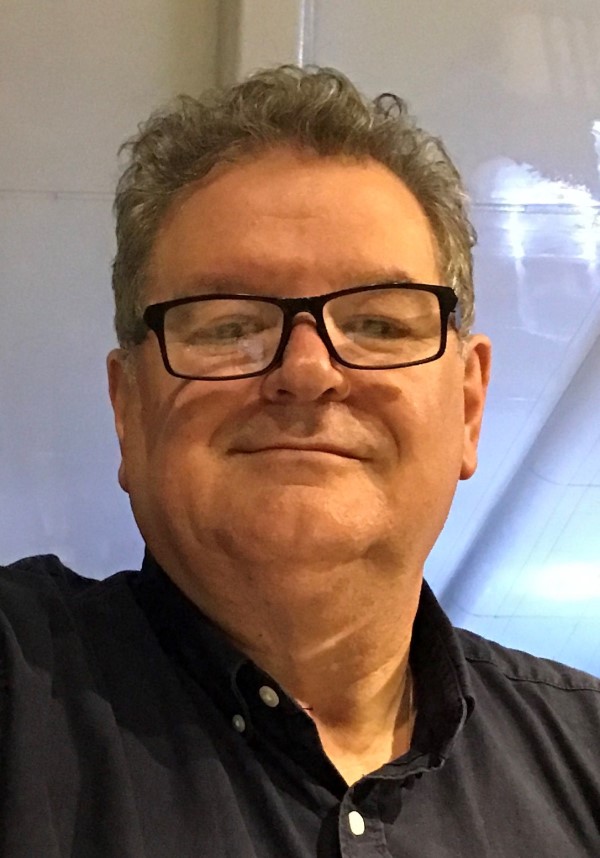 Ricardo Reis received a Bachelor degree in Electrical Engineering from Federal University of Rio Grande do Sul (UFRGS), Porto Alegre, Brazil, in 1978, and a Ph.D. degree in Microelectronics from the National Polytechnic Institute of Grenoble (INPG), France, in 1983. Doctor Honoris Causa by the University of Montpellier in 2016. He is a full professor at the Informatics Institute of Federal University of Rio Grande do Sul. His main research includes physical design automation, design methodologies, fault tolerant systems and microelectronics education. He has more than 700 publications including books, journals and conference proceedings. He was vice-president of IFIP (International Federation for Information Processing) and he was also president of the Brazilian Computer Society (two terms) and vice-president of the Brazilian Microelectronics Society. He is an active member of CASS and he received the 2015 IEEE CASS Meritorious Service Award. He was vice-president of CASS for two terms (2008/2011). He is the founder of the Rio Grande do Sul CAS Chapter, which got the World CASS Chapter of The Year Award 2011, 2012, and 2018, and R9 Chapter of The Year 2013, 2014, 2016, 2017 and 2020. He is a founder of several conferences like SBCCI and LASCAS, the CASS Flagship Conference in Region 9. He was the General or Program Chair of several conferences like IEEE ISVLSI, SBCCI, IFIP VLSI-SoC, ICECS, PATMOS. Ricardo was the Chair of the IFIP/IEEE VLSI-SoC Steering Committee, vice-chair of the IFIP WG10.5 and he is Chair of IFIP TC10. He also started with the EMicro, an annually microelectronics school in South Brazil. In 2002 he received the Researcher of the Year Award in the state of Rio Grande do Sul. He is a founding member of the SBC (Brazilian Computer Society) and also founding member of SBMicro (Brazilian Microelectronics Society).  He was member of CASS DLP Program (2014/2015), and he has done more than 70 invited talks in conferences. Member of IEEE CASS BoG and IEEE CEDA BoG. Member of the IEEE IoT Initiative Activity Board. Chair of the IEEE CASS SiG on IoT. Ricardo received the IFIP Fellow Award. He also received the ACM/ISPD Lifetime Achievement Award 2022.