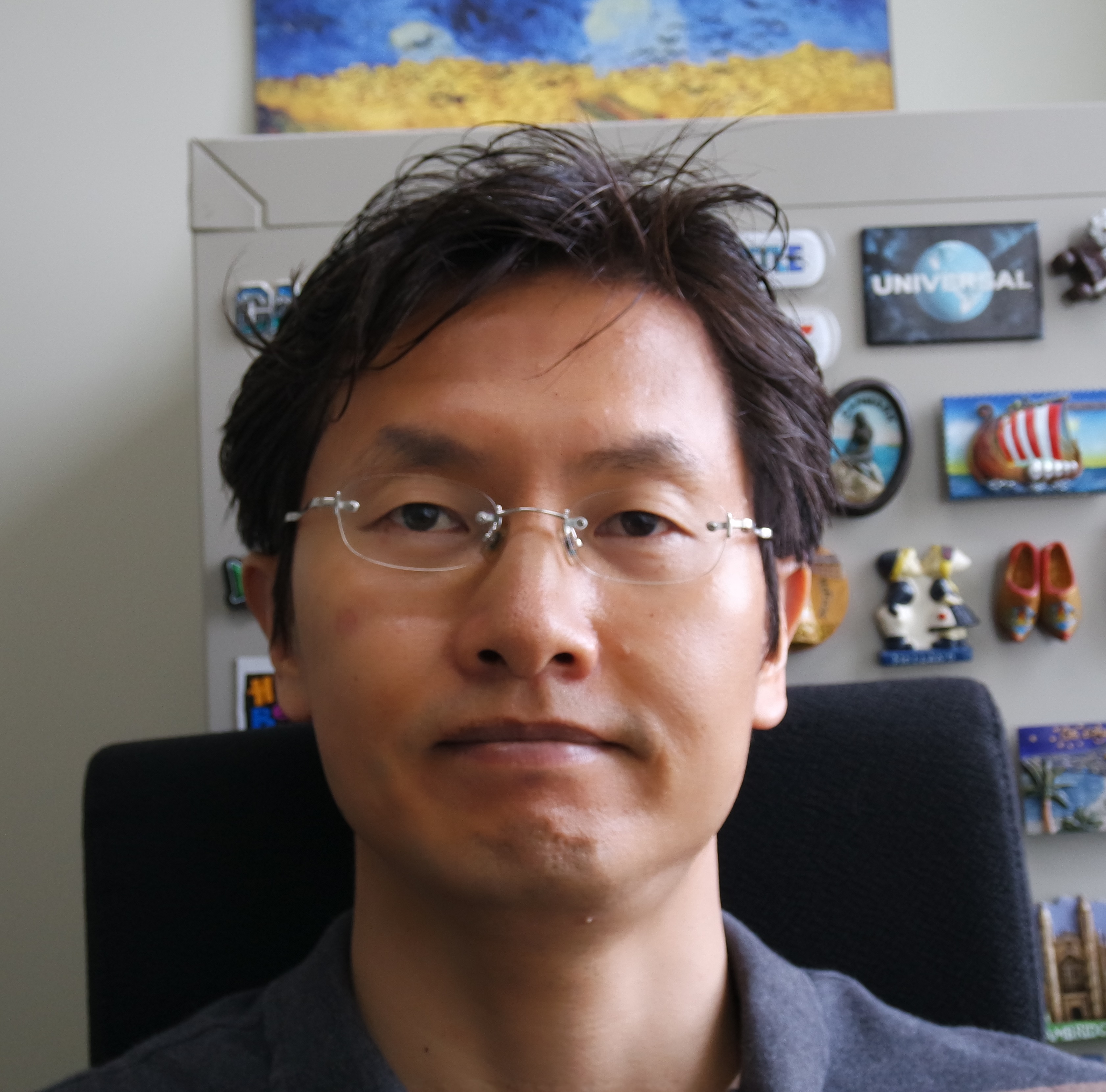 Sungjoo Yoo received Ph.D. from Seoul National University in 2000. From 2000 to 2004, he was researcher at system level synthesis (SLS) group, TIMA laboratory, Grenoble France. From 2004 to 2008, he led, as principal engineer, system-level design team at System LSI, Samsung Electronics. From 2008 to 2015, he was associate professor at POSTECH. In 2015, he joined Seoul National University and is now full professor. His current research interests are software/hardware co-design of deep neural networks and machine learning-based optimization of computer architecture.