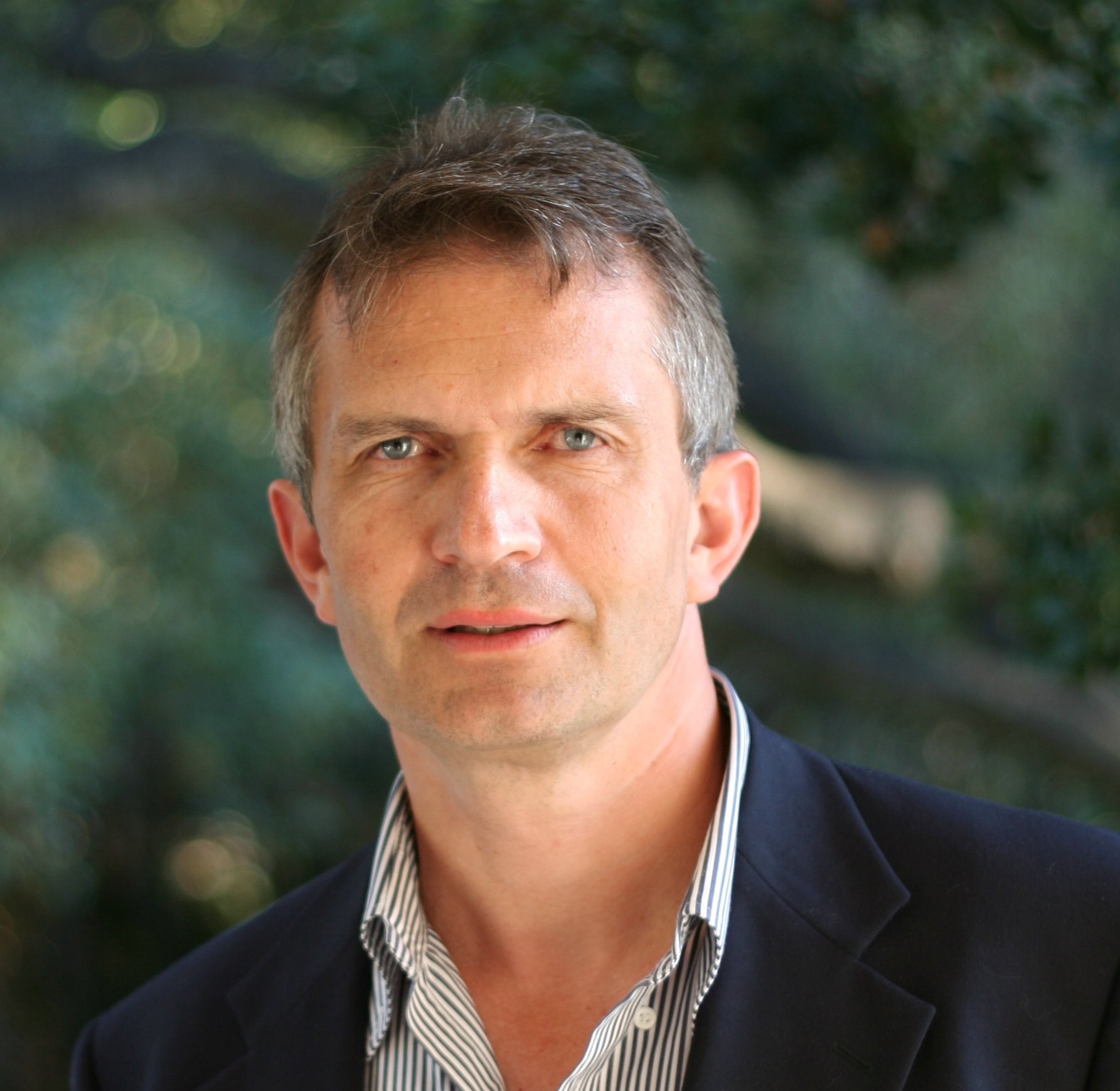 He holds both a B.S. and M.S. degrees in Organic Chemistry from Tufts University and an MBA from Stanford Graduate School of Business.