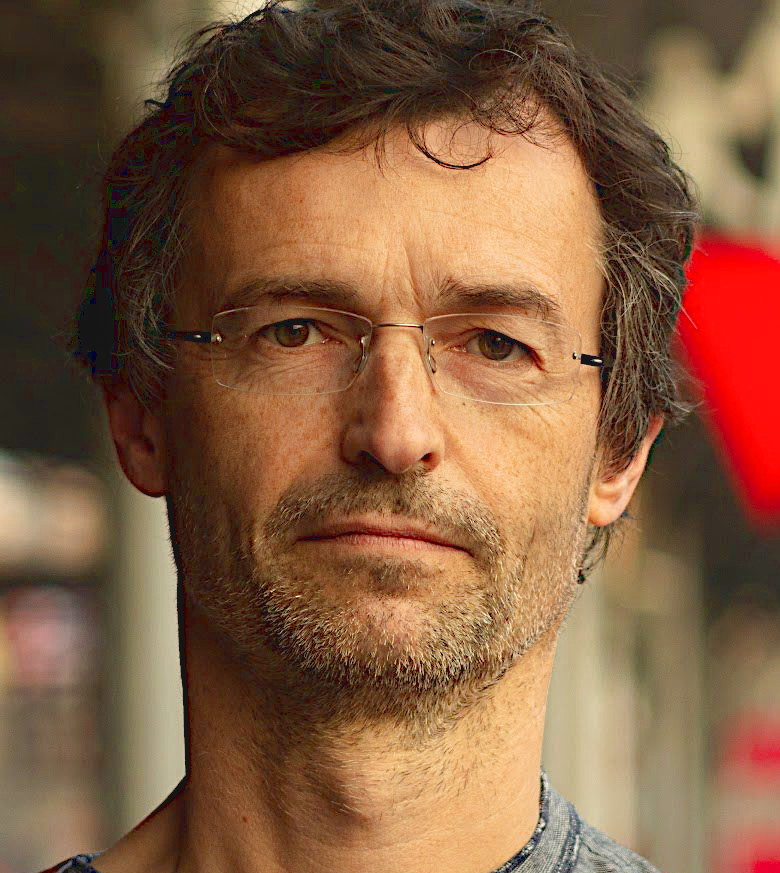 Frederic Petrot received the PhD degree in Computer Science from Universite Pierre et Marie Curie (Paris VI), Paris, France, in 1994, where has been Assistant Professor in Computer Science until September 2004. From 1989 to 1996, F. Petrot was one of the main contributors of the open source Alliance VLSI CAD system, and from 1996 to 2004, he led a team focusing on the specification, simulation and implementation of multiprocessor SoCs. He joined TIMA in September 2004, where he holds a professor position at Grenoble Institute of Technology, France. Since 2006, he heads the System Level Synthesis group of TIMA. His research interests are in multiprocessor systems on chip architectures, including circuits and software aspects, and CAD tools for the design and evaluation of hardware/software systems.